In 2017, Perry Technical Institute was one of 15 schools in the nation to be named an ACCSC School of Excellence. This marks the second time in five years that Perry Tech received the organization's most prestigious award. Perry Tech was also one of only four schools who also received the honor when they were last eligible, further demonstrating the commitment to the expectations of ACCSC accreditation and to delivering quality educational programs.

Additionally, Perry Tech has been named a Military Friendly School by GI Jobs Magazine and a Veteran Supportive Campus by the Washington State Department of Veteran's Affairs. In 2017, Perry received the designation as a Hispanic Serving Institution.

Ready to take a tour? Schedule yours here. 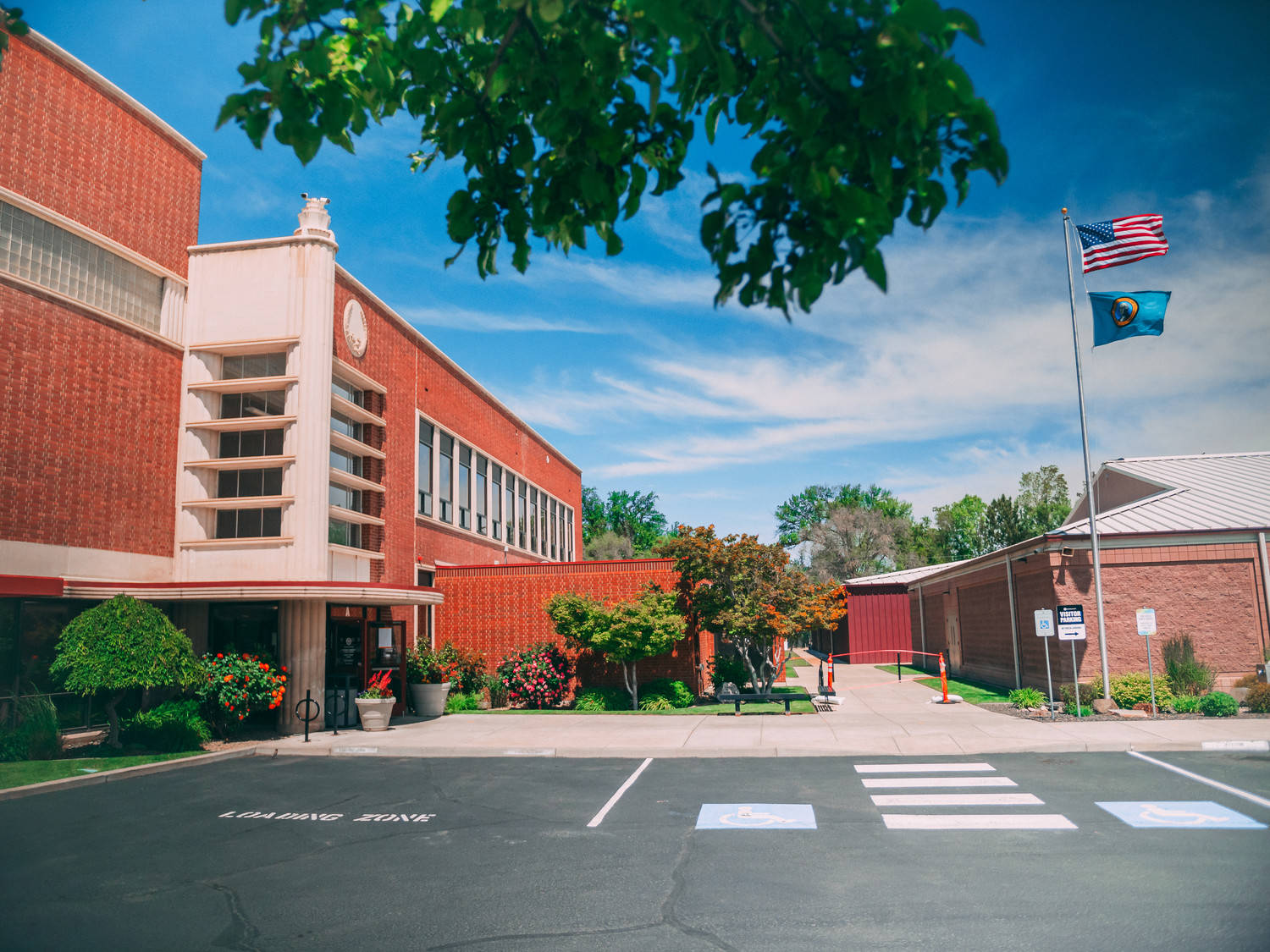 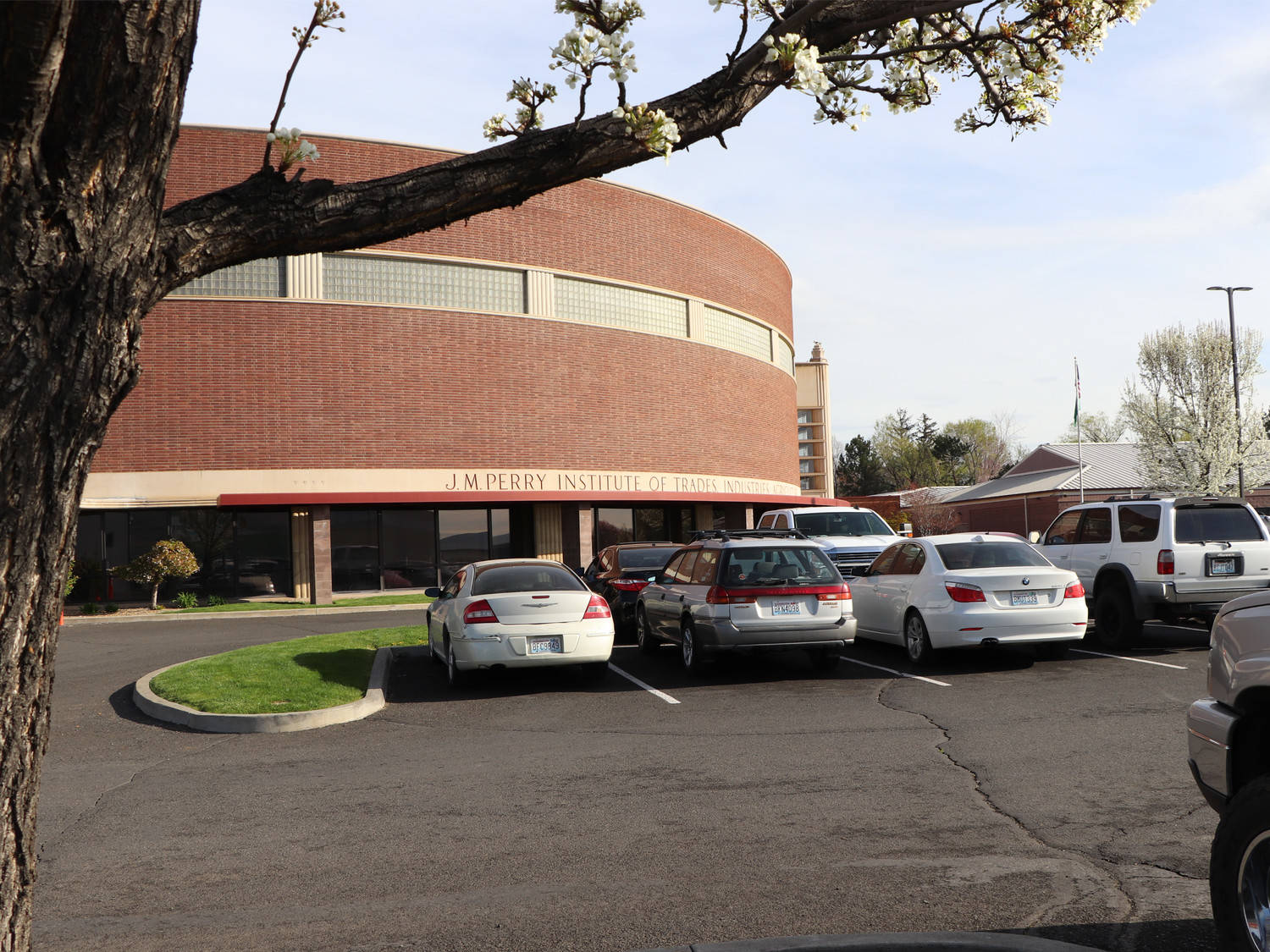 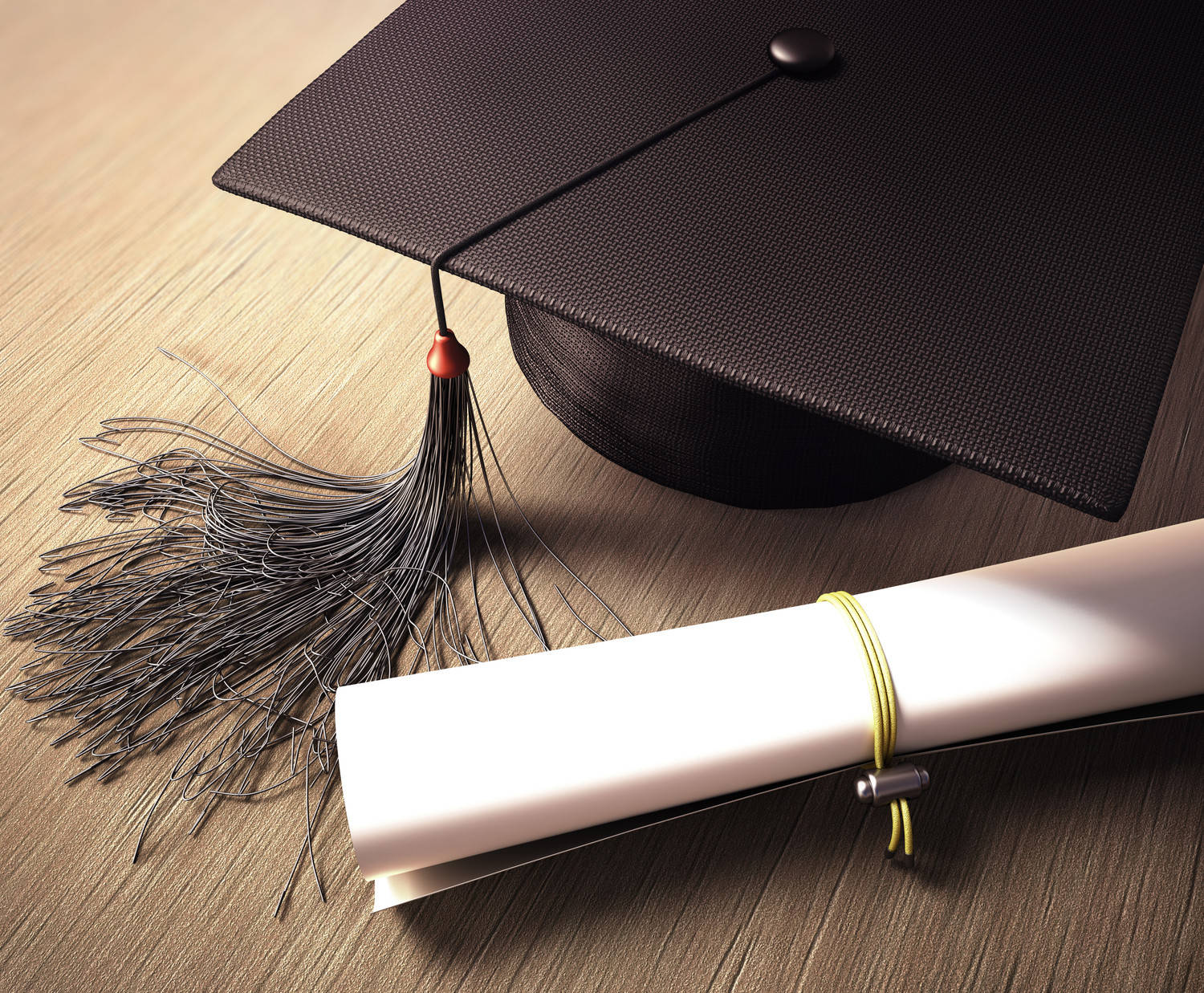