Message from the President

As the President of Perry Tech, it is my honor to welcome you on behalf of the Board of Trustees, Faculty, Staff, and the Perry Technical Foundation. We take great pride in supporting our students from the first program tour all the way through graduation and are committed to helping you at each step towards achieving your goals.

The 14 hands-on programs offered at Perry Tech give students the opportunity to develop skills to pursue lifelong careers in essential industries. Through Program Advisory Committees (PACs), industry leaders help shape our course curriculum to ensure that graduates are prepared for employment following completion of their program. We believe this proven approach leads to training dependable, safety-oriented, responsible graduates who are ready to hit the ground running on day one.

With the continued need for essential workers, we are proud to offer you the opportunity to develop your skills to meet the growing demand in industry. We look forward to helping you reach your goals and are committed to providing you with the support to turn your dreams into reality. From Admissions to Registration, Financial Aid to Career Services, every faculty, and staff member here is eager to meet and support you as your new future unfolds. We love our school, and I think you will to. 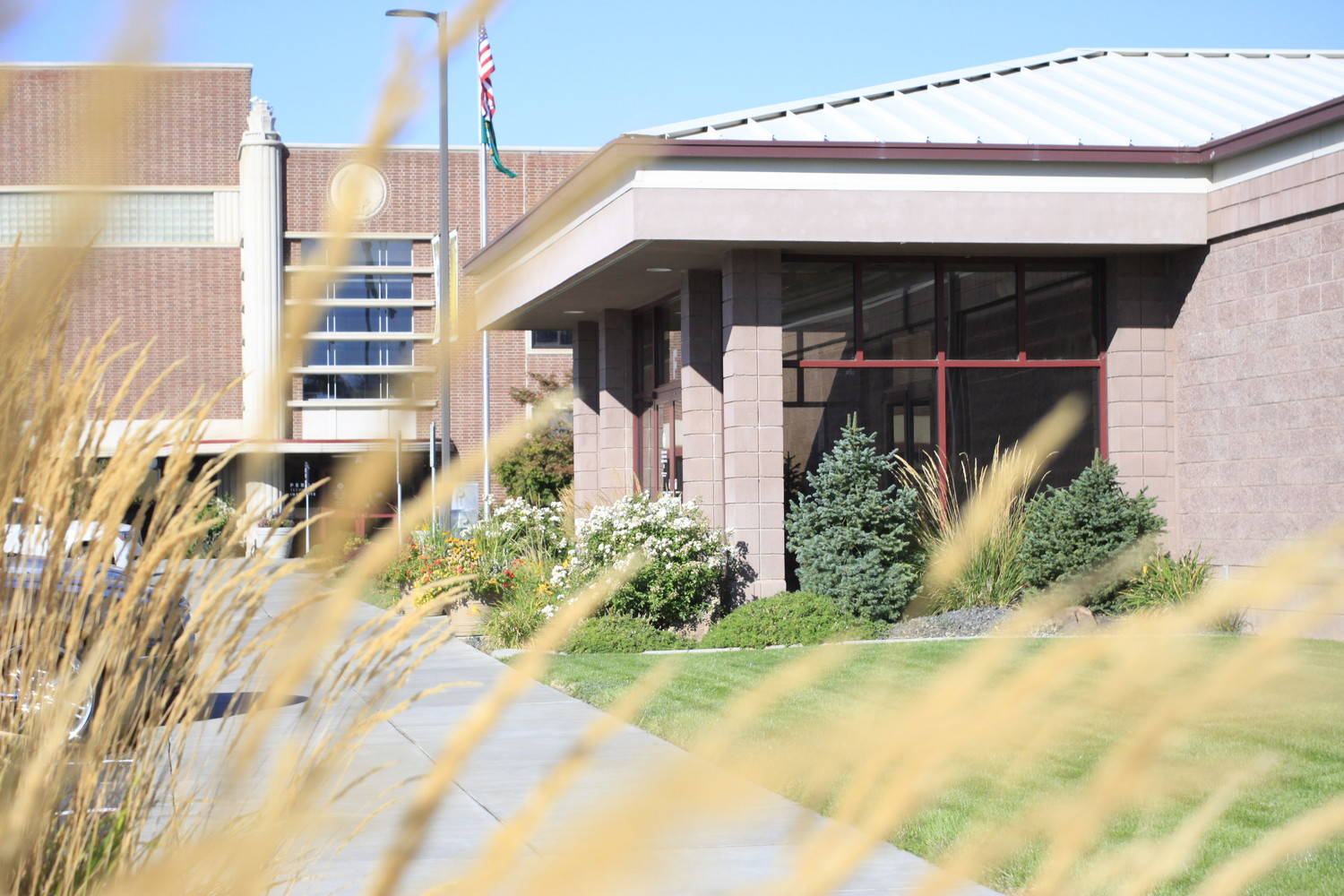 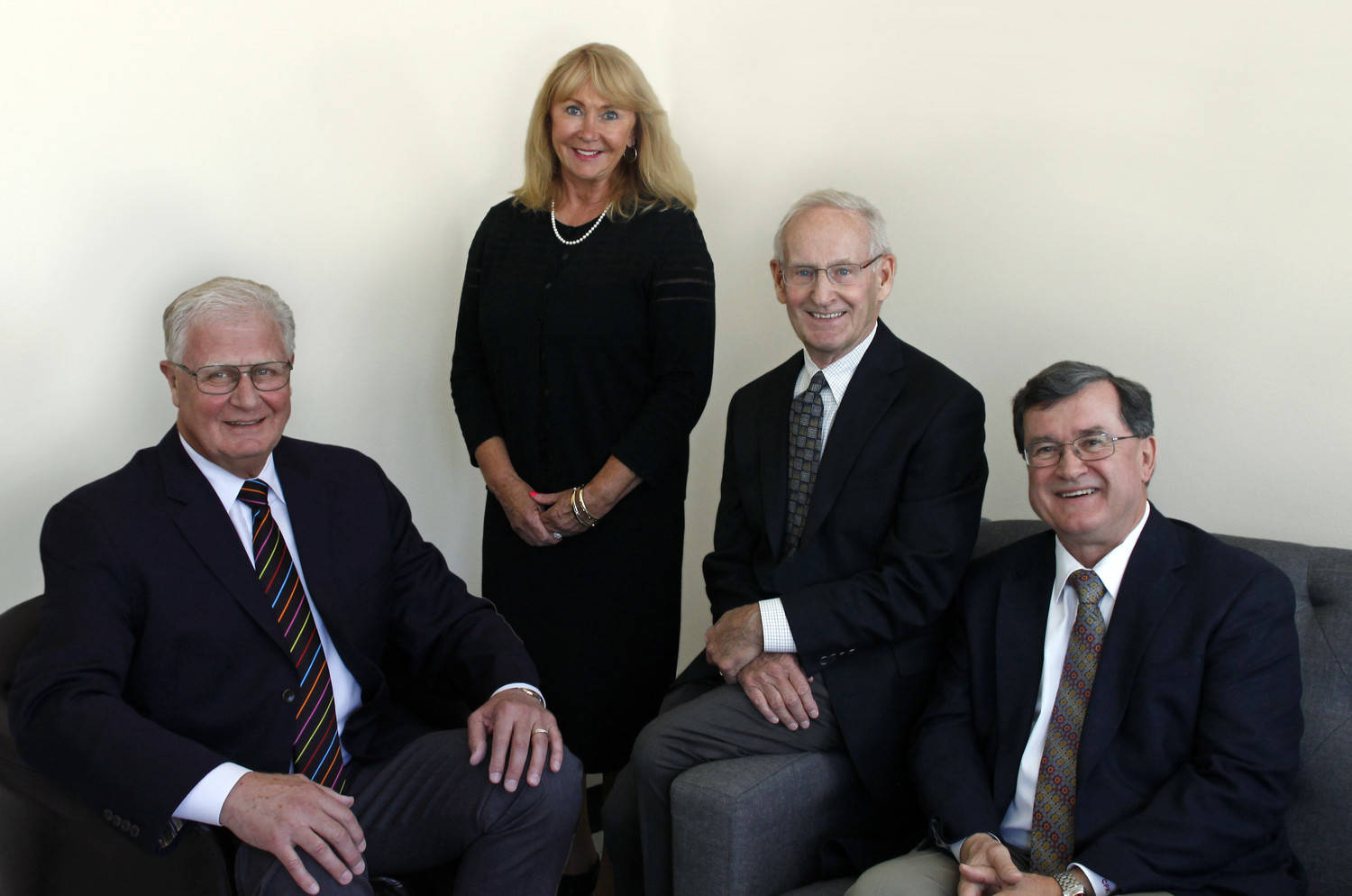 Terry Schmalz, Curtis King, and Jake Jundt are the Board of Trustees that governs Perry Technical Institute.

Attorney, senator, construction consultant, they bring diverse backgrounds, experiences, and personalities to their role as leaders. They share a long history of service and commitment to upholding the mission of Perry Technical Institute.

Terry Schmalz’s relationship with the school began in 1970 when he started serving as legal counsel for Perry. In December 1988, trustee Fred Smith passed away and Terry was tapped to take his place. “While representing Perry, I developed an affinity for the school and its mission,” he says. Terry has seen firsthand the value of a Perry education. His son, Curtis, graduated from the Automotive Rebuilding Program in 1991, and continues to work in the field. “Students come to Perry because they are looking for a career, a career that will support them and their families for the rest of their lives.”

As co-owner of family businesses King Brothers Woodworking and King Door and Hardware, Curtis King had a full slate of professional and community obligations when he accepted then-President J. Tuman’s invitation to join the Board of Trustees. Since 2008, Curtis has represented the 14th District in the Washington State Senate. In 2009, he retired from the family businesses. While his public service creates a busy calendar, it hasn’t diminished Curtis’ involvement with Perry. “The mission of Perry Tech fits with what I believe in,” he stresses. “I am delighted to help an organization that allows people to grow, achieve success, and provide a living for their families.”

Jake Jundt brought a wealth of experience in the construction industry when he joined the Board of Trustees in 2009. He cofounded Tri-Ply Construction in 1977 and served as company president until 2002. Jake currently owns a construction management business in addition to volunteering in leadership positions with a number of community organizations. Jake sees his involvement with Perry as a natural outgrowth of the values he prescribes to as a businessman. “The three qualities I look for most in employees – honesty, a strong work ethic, and the ability to work well with others – are the same qualities that Perry instills in students,” he says. “Perry does an excellent job of preparing people to be good employees. This is something that is greatly needed in industry.”

The three trustees have a combined tenure of more than 40 years. Over the years, they’ve witnessed curriculum modifications to meet the changing needs of industry, building renovations to house new programs, and expansions to the school’s infrastructure to accommodate a growing student body. "The school is well known by employers in our state and its reputation is growing across the nation,” says Curtis. Terry agrees, pointing to the designation of Perry as a School of Excellence by the Accrediting Commission of Career Schools and Colleges in 2012 and again in 2017 as evidence that Perry is one of the nation’s premier technical training institutions.