After 80 years, Perry Tech still receives students from near and far

“I feel like I’ve made the right choice every day. That’s a good feeling to have.” – Franco Rodriguez, Perry Tech Instrumentation and Automation student

Franco is a standout student in Perry Tech’s Instrumentation and Automation program whose journey started far beyond the proximity of the Yakima Valley. At four years old, Franco emigrated from Uruguay to the United States and spent the rest of his childhood in Florida.

“Growing up, nobody told me about Instrumentation as a career. I always heard, go be a lawyer, a doctor, a cop, a firefighter… it wasn’t until I got to college that I realized there was so much more out there.”

After high school, Franco began studying engineering in his home state, going the traditional college route. “I definitely didn’t think a tech school would be the route I would go. There is that stigma about tech schools and how some people think it’s a lesser education. That definitely goes right out the door when you enter Perry Tech. Honestly, I apply myself here every single day. You’re always being presented opportunities to grow.”

He began studying mechanical engineering in Florida, but then left with an associate’s degree and decided to go another direction.

Franco first heard about Perry Tech when getting the advice of a close family friend (working in the trades in the Dominican Republic and Alaska), who mentioned Instrumentation would be a good path for him.  Franco remembers his first response: “I don’t play instruments,” he genuinely explained. His friend told him, “Go check out this school for it, it’s the best one. Look into Perry Tech.”

When Franco heard Perry Tech was somewhere in Washington, he says he thought, “Washington D.C. isn’t too far away, I’ll check it out.” He Googled “Perry Washington” and that search led him to Perry Technical Institute.

“After looking up Instrumentation online, I saw there were a lot of job postings. I also saw a lot of terms I didn’t recognize. It was a lot to take in at once… and I thought ‘How do I process all of this? Where do I start?’ It was a little overwhelming. How do you get into a field you know nothing about?”

He called Perry Tech to get more information and the rest is history. Franco determined the next step would be flying across the country to visit the school in person. A month after his first phone call to the school, his mom joined him on the trip. They flew into Seattle and drove to Yakima. The cooler temperatures were a drastic change from the warm, humid Florida weather he was used to back home. 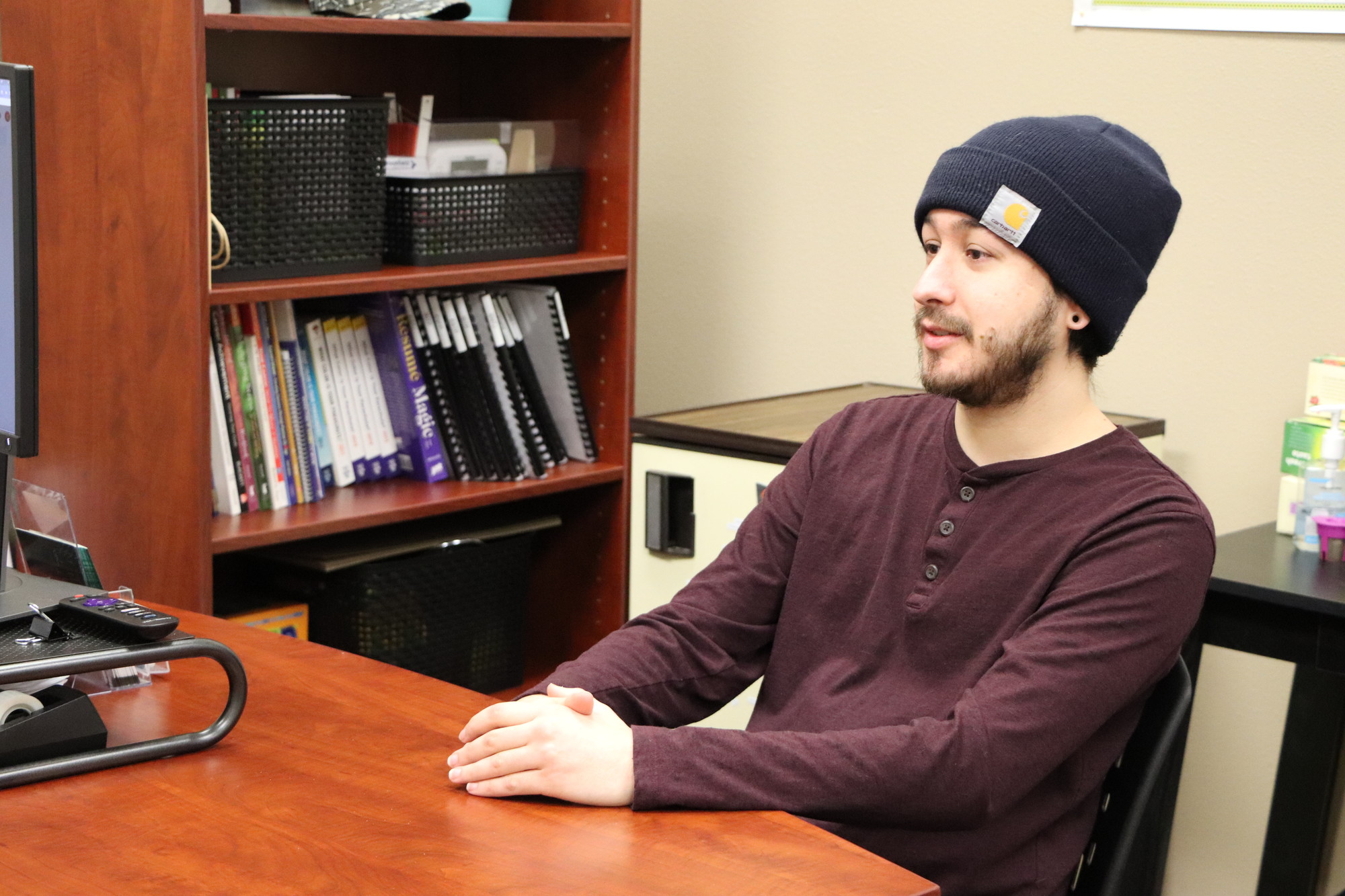 “We toured the Instrumentation program in Plath Hall, and the tour was great.  I decided I wanted to enroll so I moved forward with the process.”

Prior to that visit, Franco did his research and called other Instrumentation schools to ask them his questions. “I toured a facility or two and was pretty unimpressed. It didn’t feel right. When I called Perry Tech they were very professional and nice. I didn’t know whether to believe it or not but when I actually came to visit, I found out it wasn’t an act, they were the real deal. Compared to other schools, it felt more friendly, engaging, and family-based. That resonated with me.”

Franco and his mom stayed in Yakima after his tour so he could take his entrance exams the next day. “I couldn’t sleep. I was excited and I felt like I was about to make the biggest change of my life.”

He says his mind was racing as he took the test. The unanswered questions he had about the life transition weren’t helping him solve exam questions, and he ended up failing. “I was overwhelmed with thoughts such as what it was going to be like to live in Washington, dealing with the snow, where I was going to live, stuff like that.“

Once arriving back in Florida, Franco received the news he didn’t pass the test, but there was a silver lining to the story. “Perry Tech knew it would be a lot of money for me to fly back across the country, so they mailed a test to Florida to and I retook the portion of the test as a proctored exam to mirror the environment at Perry Tech.” Soon after, Franco heard he had passed and been accepted into Perry Tech. His dream was becoming a reality.

Six months after he toured, Franco was trading in life in the Sunshine state for a new adventure in the Evergreen state. “I loaded up the car with everything I could fit and made my way to my new home.”

Even before he’s graduated, Franco has secured a career with Eagle Automation, working out of their Colorado location. He says he’d like to continue working in the oil and gas industry, one day possibly in Alaska or Saudi Arabia. 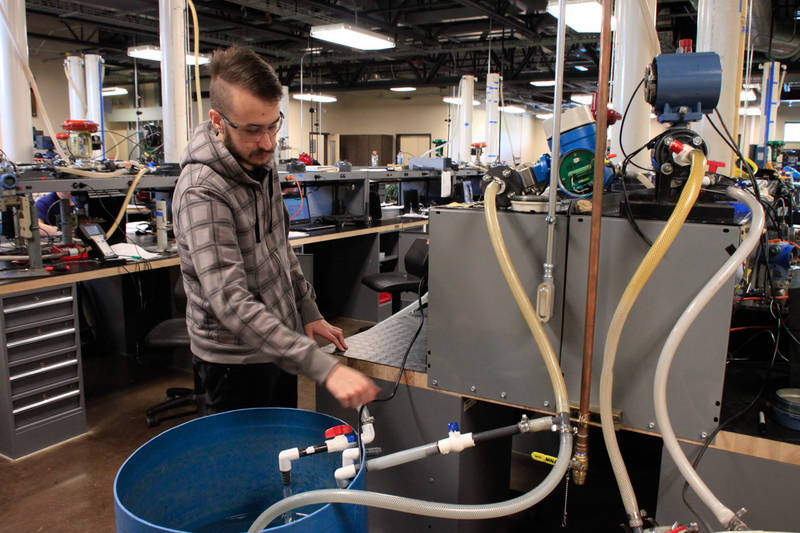