An Education Worth the Move

Nowadays it seems we are hearing a lot of buzz from employers about how there is a shortage of skilled tradesmen and women, and that learning a trade offers a rewarding path to a bright future that can mitigate some of the expenses associated with taking the traditional college route only to end up in a less than desirable situation.  So, where do you go when you want to acquire hands-on skills, eliminate program waste, and keep costs manageable?  Meet Rylli Whitney, a 2020 graduate from the 2-year Instrumentation & Industrial Automation program here at Perry Tech.

At just 19 years of age, Whitney is off and running as a resident in the Happy Valley, Oregon area where she is employed by OCD Automation.  The journey, however, began back in high school for Rylli and probably even earlier than that as she described in looking back.  “I always had a taking to math and numbers,” recounts Whitney. So much so, that when things didn’t start to add up for her, she elected to double up on courses her junior year so that she could finish high school early.

It was this same approach that ultimately led her to the trades.  “I really felt like I could have been whatever I wanted to be, do whatever I put my mind to,“ said Whitney in discussing her earlier career interests.  She continued, “Originally I wanted to pursue an 8-year program, but I just couldn’t justify taking classes that didn’t pertain to what I wanted to do, and didn’t want to get into loads of debt.”

At the age of 17, and with a great deal of support from her parents and boyfriend/best friend Easton, Rylli set out to attend Perry Tech even though that meant a move across the mountains and into uncharted territory.  “There were definitely a lot of growing up moments,” stated Whitney when asked about what she enjoyed most at Perry Tech.  From attending job fairs to the opportunity to really start to find herself, the self-described introvert took advantage of the opportunity to put herself ‘out there’ as she described in building confidence along the way to overcoming challenges.  When asked what was most challenging Whitney said, “Getting up the confidence to step out of her comfort zone at events such as job fairs where I knew there were bosses, especially being a female who is shy.”

Overcoming those fears has paid off for Whitney as evidenced when sharing about the prospects she had upon graduation, “I feel like things were different because of COVID, but even though I was super picky, I was still able to secure a position in the specialized focus area that I really wanted to work in.”  Whitney did offer some advice to others considering Perry Tech and especially for those interested in the Instrumentation & Industrial Automation program specifically, “Don't come with the mindset that I'm going to PTI, and then will get a job regardless of the amount of effort I put in.”  Instead she says, “Dig into the details, come with an open mind, and don’t be concerned about being stuck doing one thing.  The experience you’ll gain is huge and there are tons of opportunities if you are open.  From PLC and SCADA programming to working on semi-conductors, waste water treatment plants and more, I am amazed at the amount of opportunities I have because of my new skills.” 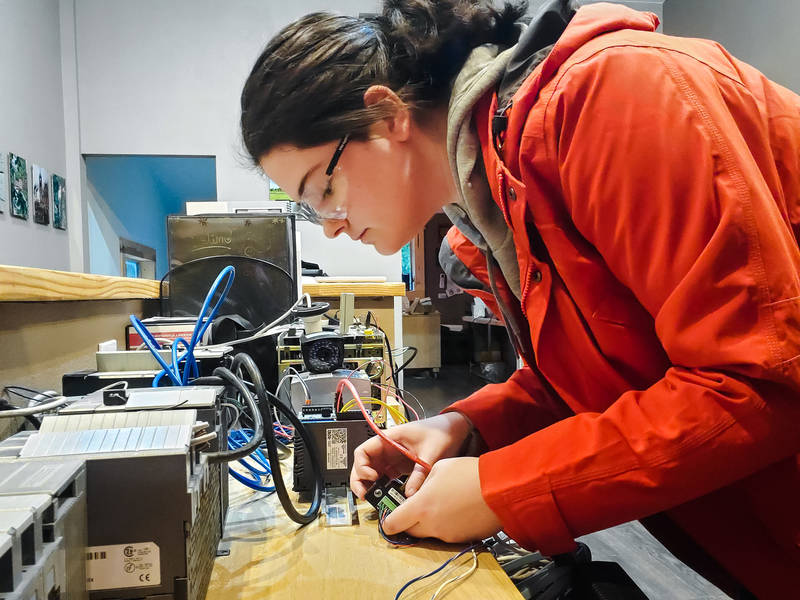 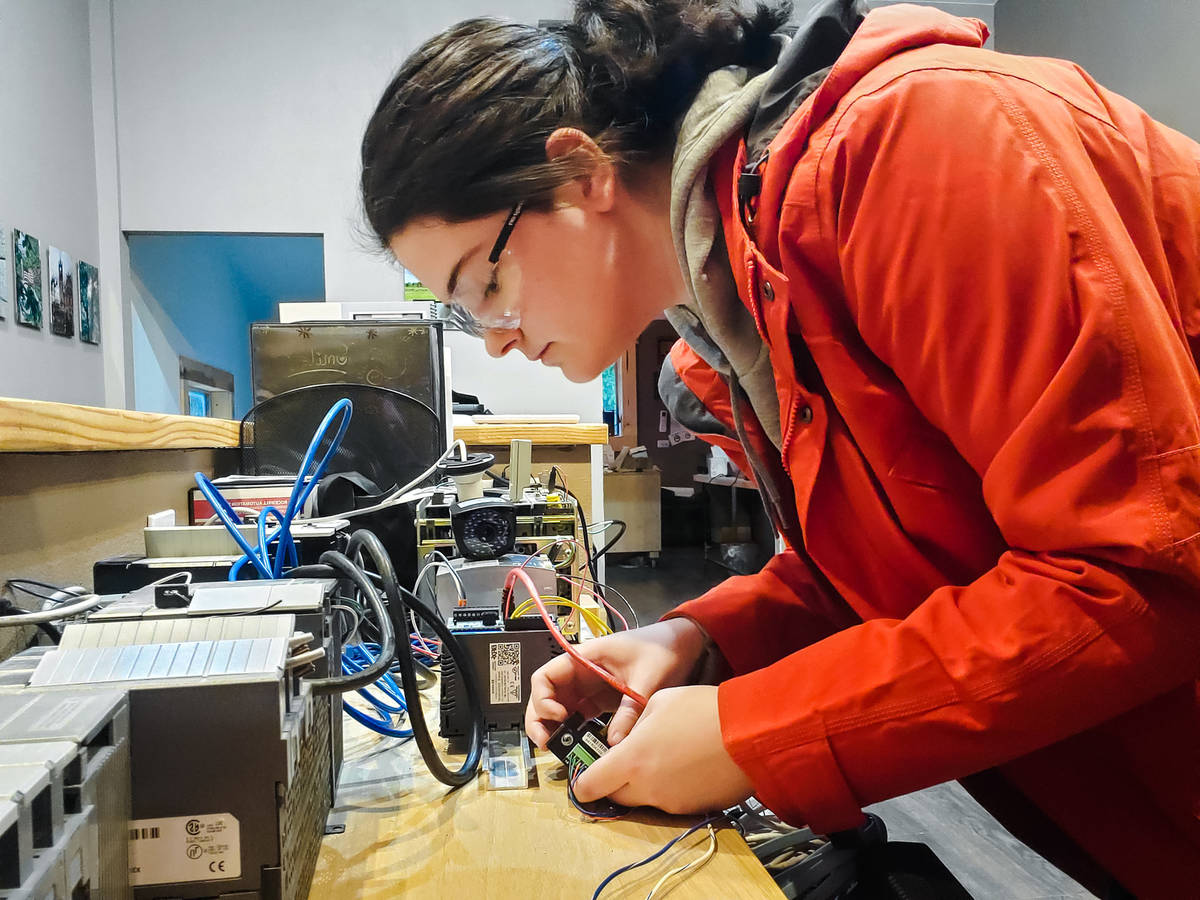 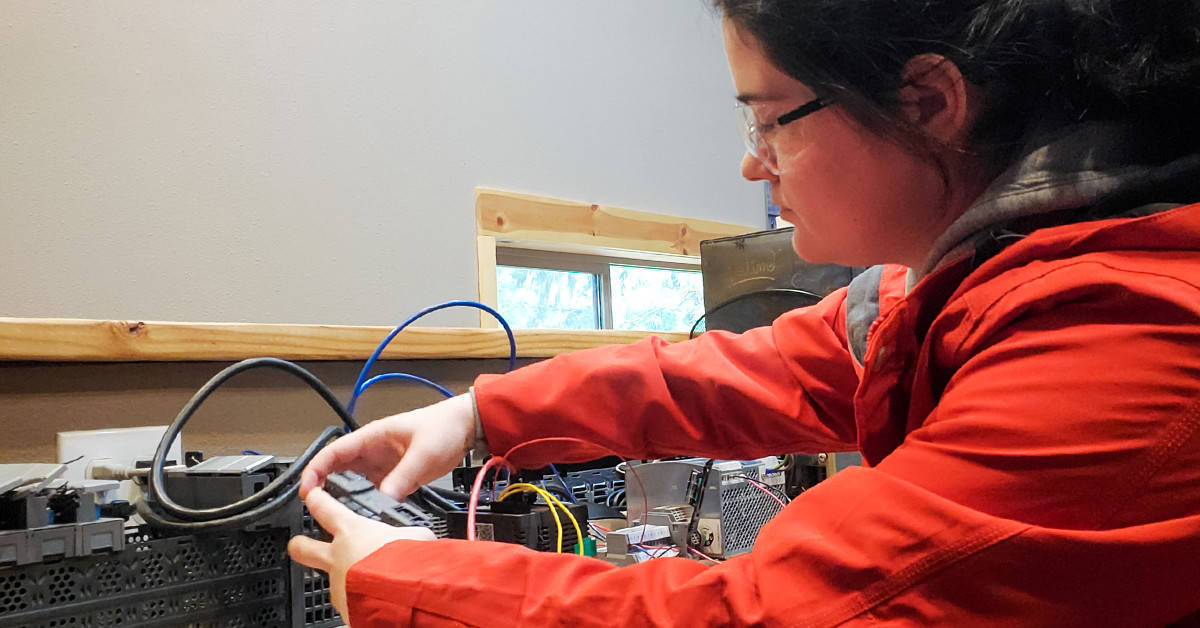 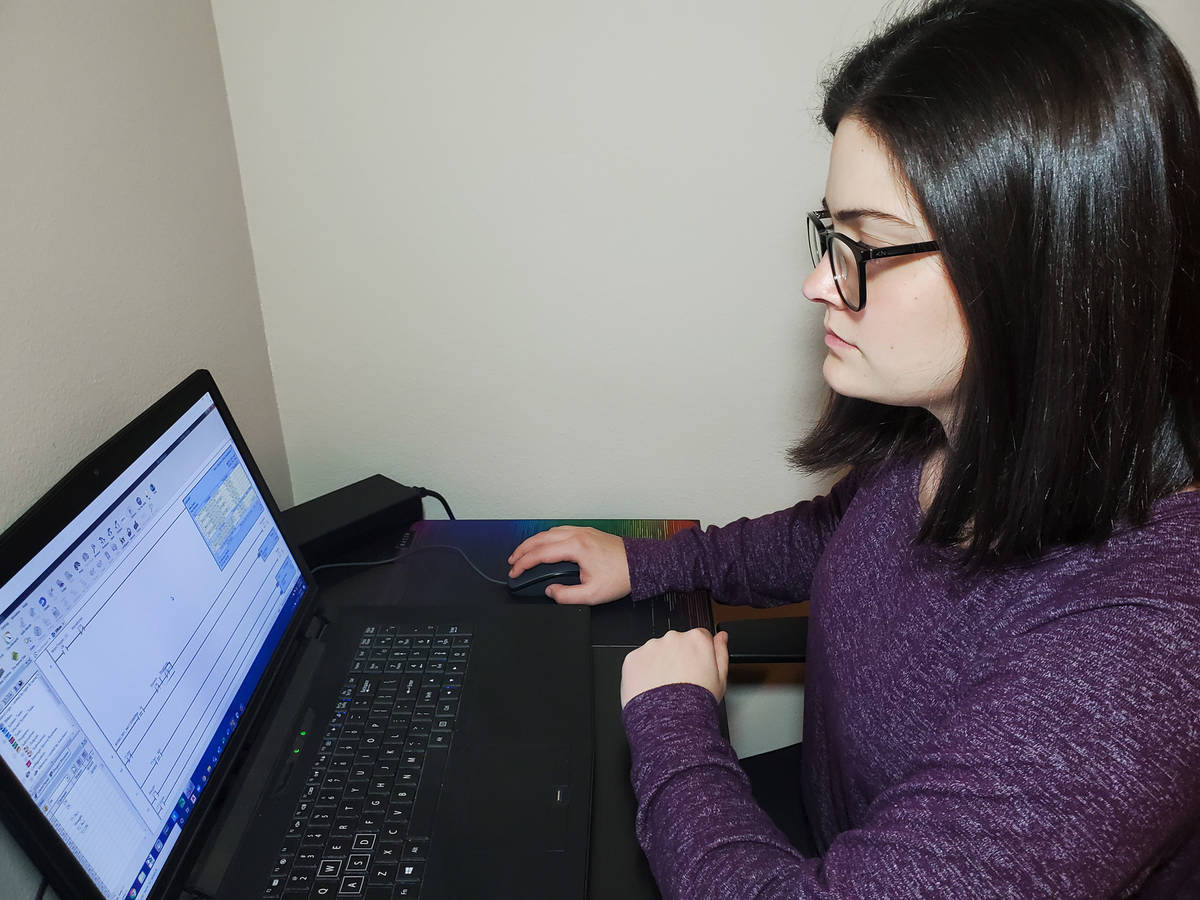 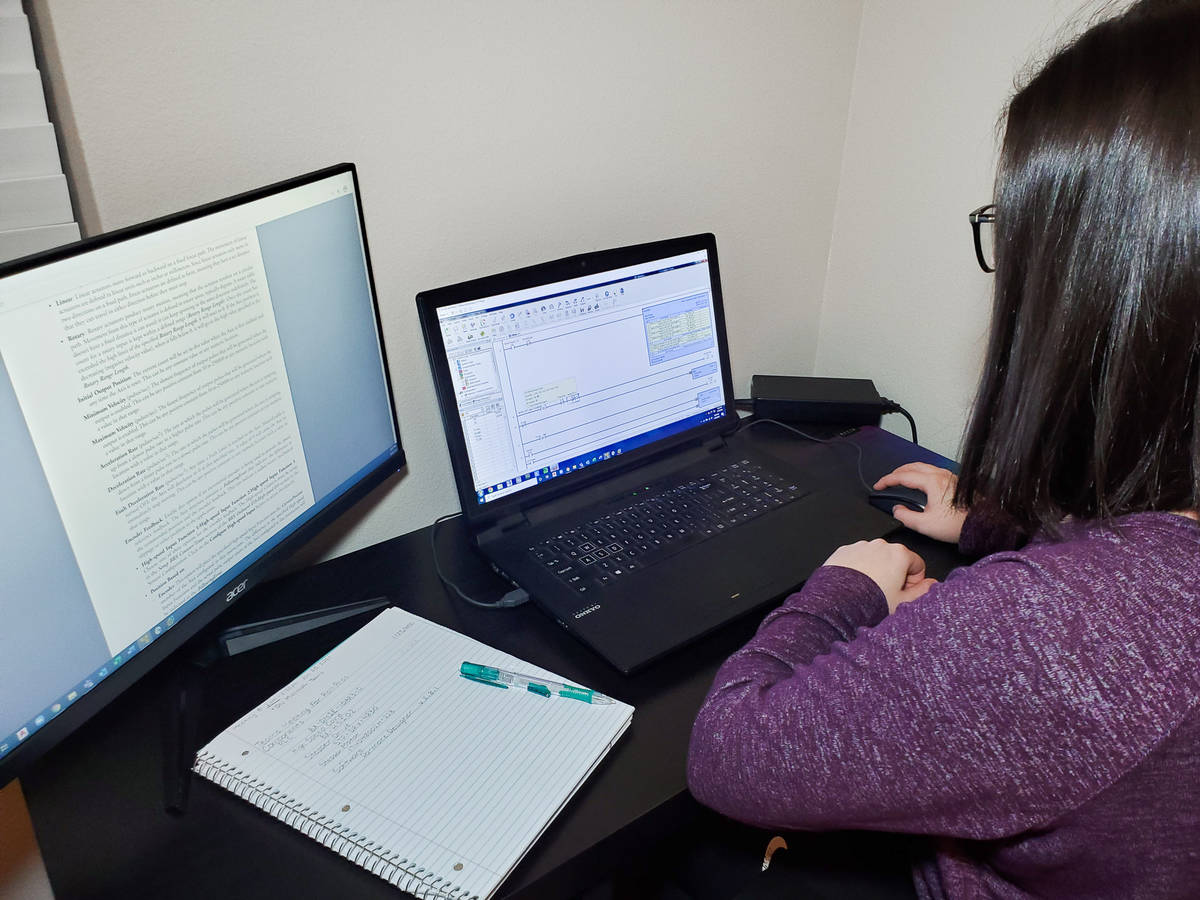