A Pathway to Opportunity

How the Instrumentation & Industrial Automation Program at Perry is Game Changing

After being combat wounded in Afghanistan and honorably discharged, U.S. Marine Infantry Scout Jeff Downen was faced with a very difficult situation of what he was going to do as he was staring down an untimely, and unwanted, medical separation from the military. Like many people faced with a tough decision, Downen turned to his father for advice. Downen recalled his dad, a former Reactor Operator in the U.S. Navy, saying, “You’re techie, you should check out the Instrumentation program at Perry Tech.”

He visited the Perry Tech website and started to look at the program description to see what it was all about. “At first, I was terrified,” stated Downen. “The course outline highlighted Physics and Calculus, and I didn’t have any math background other than some basic algebra I had taken years ago in high school.” After touring he learned that the program breaks down the material into building blocks and you get to stay with your classmates throughout the entire 2-year course. So, despite the concerns for having to relearn math, Downen elected to move forward with enrolling in the Instrumentation & Industrial Automation program.

When asked if the program was what he expected, Downen replied, “I had no clue what I was getting into.” Downen explained that it took time to begin to see how all of his new found wisdom was coming together, and that each course truly built on top of the prior learnings. “In my opinion Perry Tech is the best school in the country because of their approach to teaching,” commented Downen. He attributes this to the school’s learning environment and a student-instructor ratio of 22 to 1 during his time in the program. Downen also pointed out that he is often asked on the job how he knows how to fix older pieces of equipment, and he explains that Perry laid the foundation for his education through lab equipment not found in other schools, and that the program builds up to technology such as wireless transmitters which are cutting edge in his industry.

Downen recommends graduates look closely at the refinery and power generation industries for career selection. He adds that if you are willing to relocate like he did, the opportunities to climb the ladder quickly are abundant, and that they tend to have the highest wage cap across the industry. In a very short time he has had the opportunity to work in eight different locations and is currently located in North Carolina. He has been doing IC&E for seven power plants and one liquid natural gas site since graduating from Perry. Talking about the prospects for those willing to travel for work Downen said, “There are international opportunities too if that is something you want to do, and really if you are willing to relocate for even just 3-5 years the opportunities to climb fast are nearly endless in my industry.” Downen continued, “I’ve had the opportunity to work in Florida, Maryland, Tennessee, Texas and now North Carolina. Of course travelling isn’t for everyone, and there are still so many opportunities to work for local power providers that you won’t find a shortage of work any time soon.”

When we asked Downen if he would have any recommendations for future or current students, he said first and foremost that he wouldn’t be where he was today without the Instrumentation & Industrial Automation program. Downen’s advice to students is that from day one they treat school as On-the-Job Training (OJT), and that looking back now he even wishes he would have studied harder in the fourth and fifth sections of the program because of how vital they are in the field.

Today, Downen’s current role is Distributed Control Systems (DCS) Commissioning, but also has created his own business, Black Start, LLC, and has secured his first contract. “It is my hope that by sharing my story to prospective students that they will see there is no better school in the country, and that you don’t have to have a huge math background to be successful if you are willing to work hard. Perry has the right approach and faculty to provide you with a long and satisfying career that can pay phenomenally well,” stated Downen. To the students going through the program currently, Downen offered the following, “You should consider the industry I work in because it is working with state of the art equipment, and you always get to work in new locations, and you are constantly troubleshooting. Every day is something different. It can be taxing, but a lot of fun.” Downen hopes to come back and visit with students at Perry late in March to share his experience, and discuss potential opportunities that may exist with his own company in the near future.

Currently, a select number of seats remain open for the program for both the March and June 2020 start dates. If you are interested in learning more about or enrolling in the Instrumentation program, contact the Perry admissions staff at enrollment.services@perrytech.edu or call 509.453.0374. 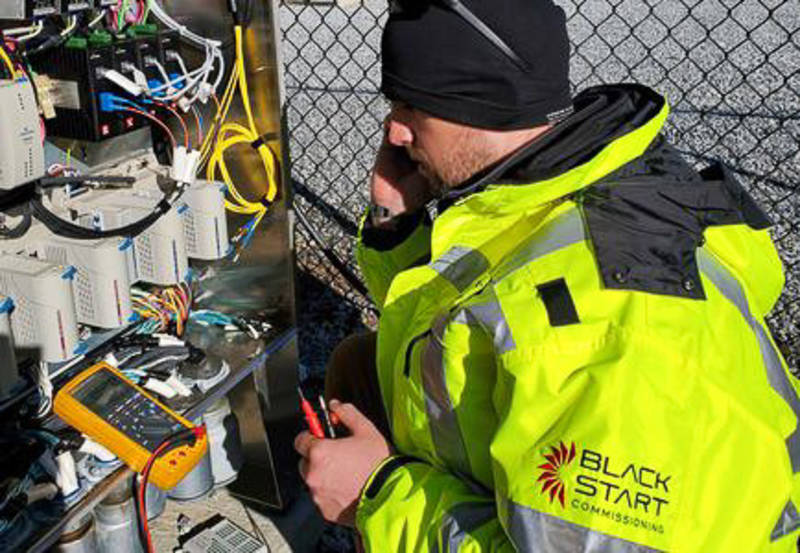 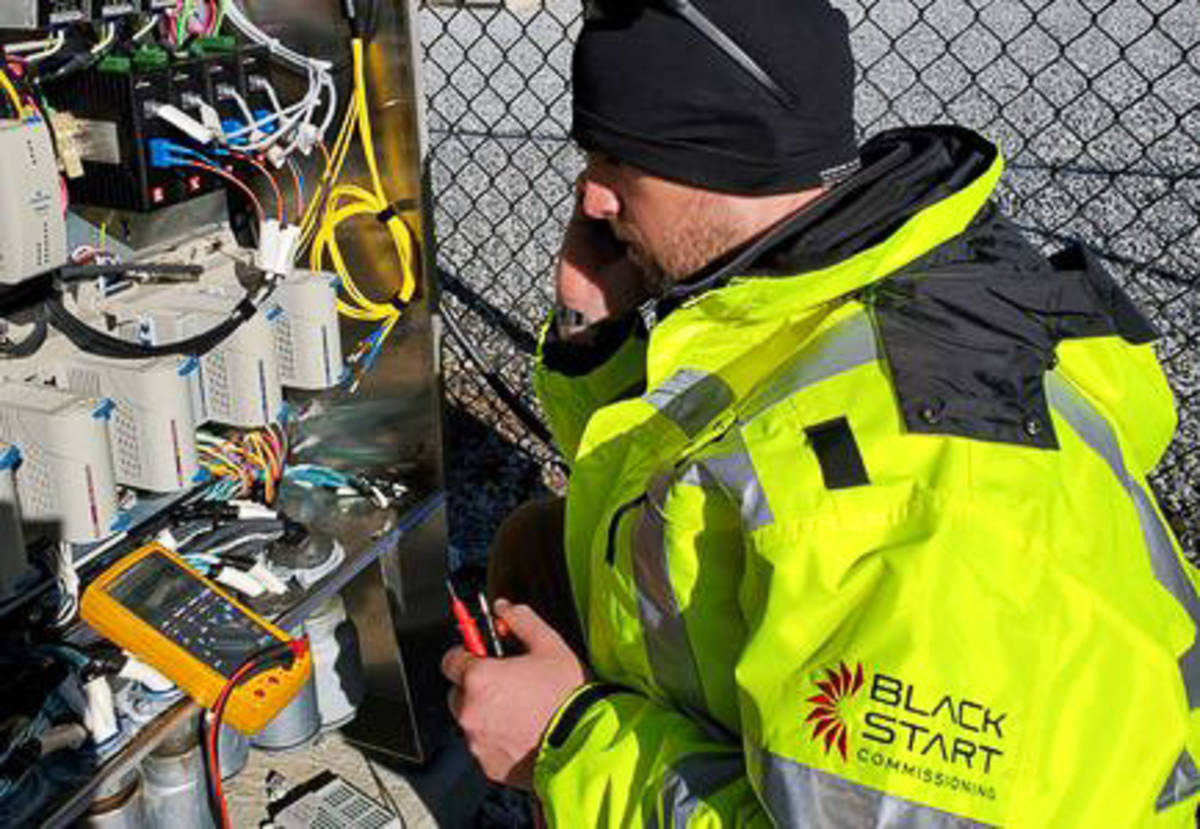 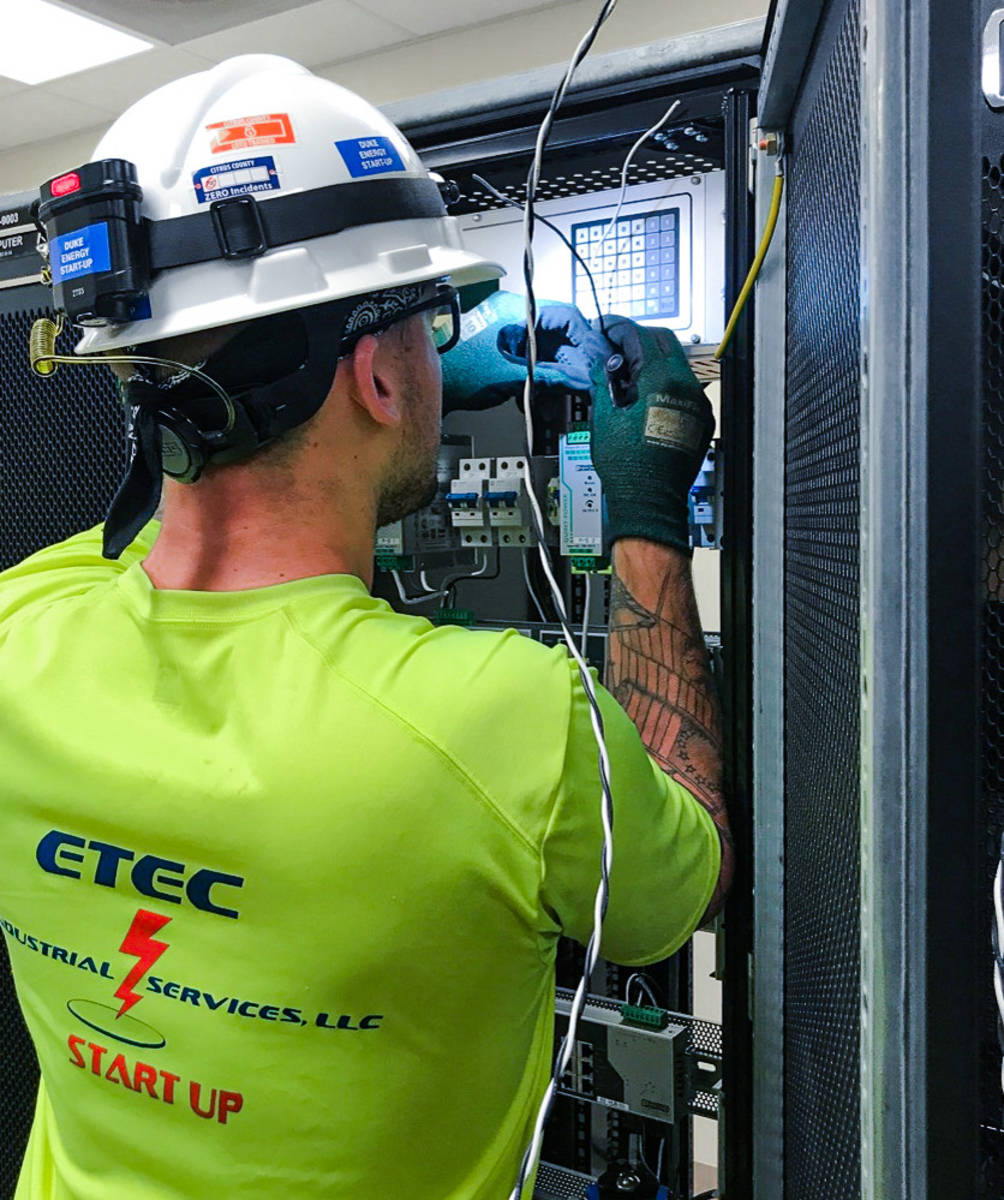 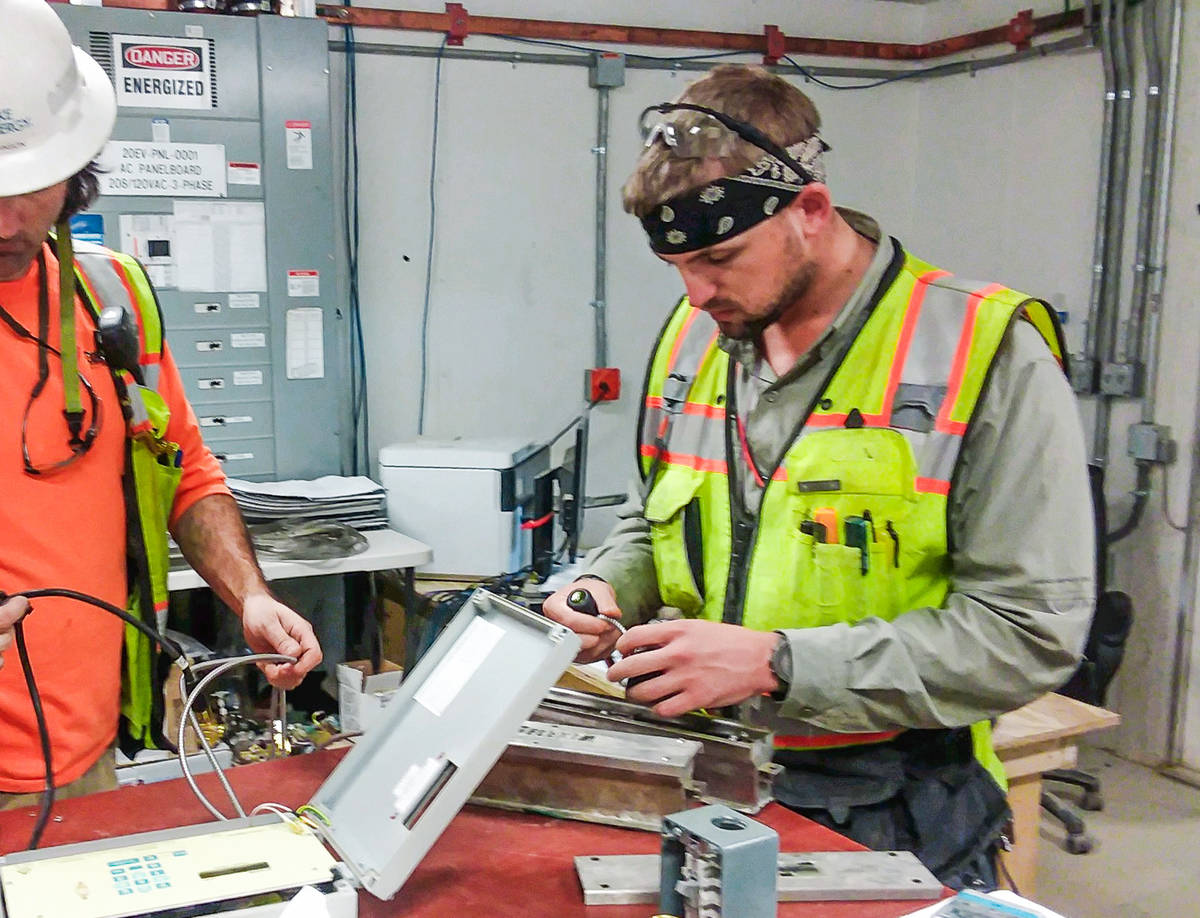 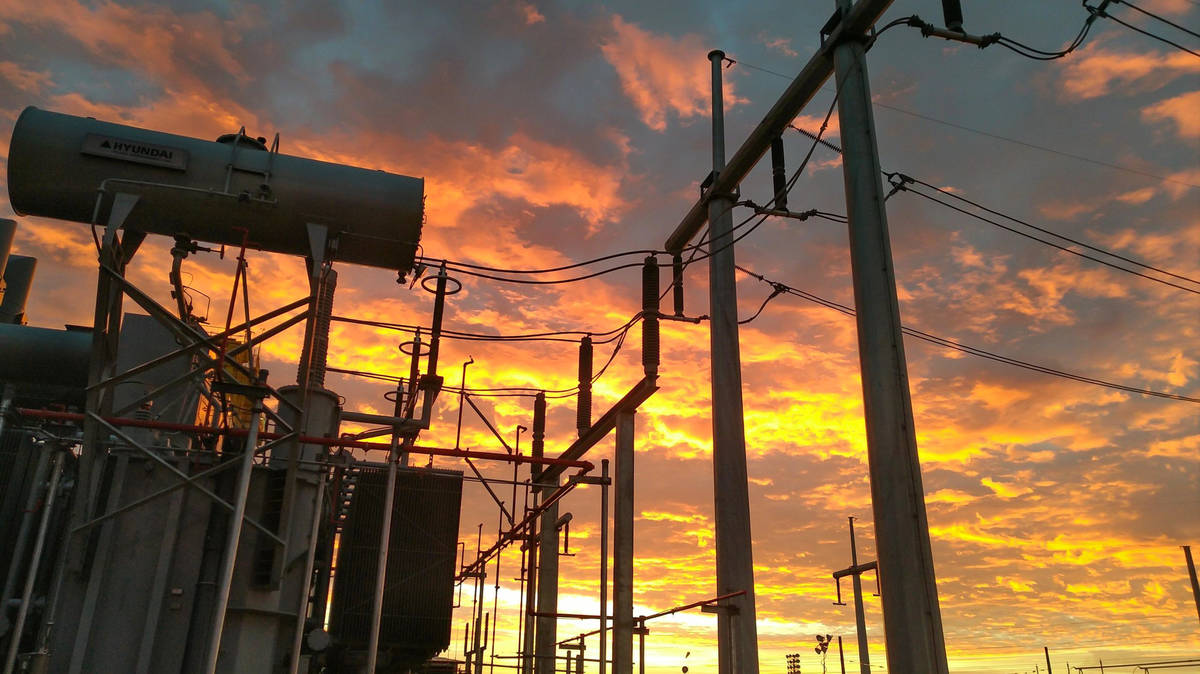