One Family’s Journey To Perry Tech

What is it that makes Perry Tech unique in a world full of options? For one family who traveled halfway across the United States, the answer was opportunity. With a decision to take a job in Florida or pursue a career in Yakima, Steve Wilmes, director of development for Catholic Charities Serving Central Washington, shared with us recently why he could not be happier with the decision he and his wife made to relocate to Yakima.

What was not a popular decision initially, especially with their older children, at the time was based on several factors including the quality educational opportunities the Wilmes’ sought for their children. At first, Steve shared that he and his wife truly believed their opportunity to enroll their children at La Salle High School was the driving reason to be in Yakima upon making an advanced site visit to the city, but what transpired next was completely unexpected.

When the oldest of the Wilmes children, Colin, neared graduation from high school, he informed his father that he was considering enrolling at Perry Tech, specifically the Instrumentation & Industrial Automation program. At first, Steve said he was taken aback and remembered thinking, “no way, you are going to college – because that is what our family does.” Upon explaining to his father that Perry made sense because it was a no-nonsense path to hands-on training, Steve began to explore the program. “When I started to look at things, everything at Perry Tech seemed purposeful and Colin didn’t have to take courses he wasn’t interested in, which I think is ultimately the reason why he liked what the school had to offer,” said Wilmes. Reflecting back, Wilmes found that the small school size combined with all the support he felt Colin would receive was key. From admissions to enrollment and especially the no-nonsense instructors who create a real-world work environment, is what lead him to put his stamp of approval on moving forward with attending Perry.

Much to Steve’s surprise, just before starting at Perry Tech, Colin decided to enlist in the Army National Guard to offset tuition costs for the family. While the Wilmes family provided free room and board and helped with car insurance, Colin financed his Perry education on his own through his military service, working, and loans – typically working 20 to 30 hours per week at Home Depot while going to Perry. “From helping with his VA benefits and finding scholarships, to the opportunities that Perry provided to help offset the financial burden of school, I’m truly grateful for all the support my son received,” stated Wilmes.

As Colin began to near the end of his program, he was presented with new opportunities, this time in the form of externships and career services. Steve still remembers Colin coming home and talking about all the different career opportunities his classmates were receiving, and eventually found out his son had secured an opportunity with Google. Steve said, “Today, Colin leads a team of well-educated specialists for Google making great money with good benefits, and I can’t help but think that Perry Tech was really the true calling for our move to Yakima.”

Wilmes went on to share that this new understanding of why they came to Yakima is based in part on the fact that their third oldest child, Luke, is now attending Perry Tech in the same program as his older brother and has been a recipient of a Rotary scholarship. While the future is reportedly undecided yet for the rest of the Wilmes siblings, Steve says, “I’m not sure about the girls, but they certainly could go to Perry Tech and I’d fully support it if that is their decision. My wife and I think the world of the school. Looking back on the past eight years, getting to know Perry, and looking at things like their employment rate, it is pretty impressive. Even through the pandemic, and knowing that Colin was working hard, it was just reassuring as a parent to know that the PTI teams were all here to support him.”

If you would like to learn more about the 2-year Instrumentation & Industrial Automation Technology program at Perry Tech or about the school in general, please call admissions at 509-453-0374 or schedule a tour at perrytech.edu/tour. 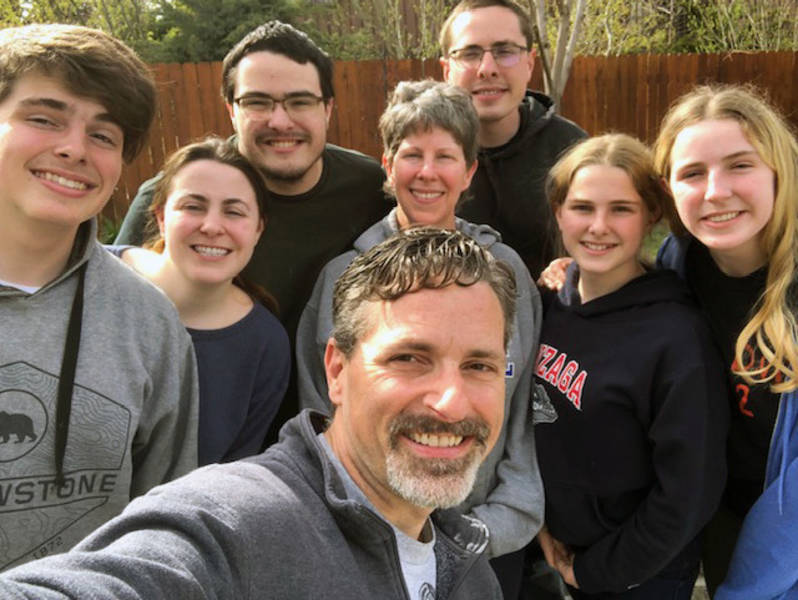 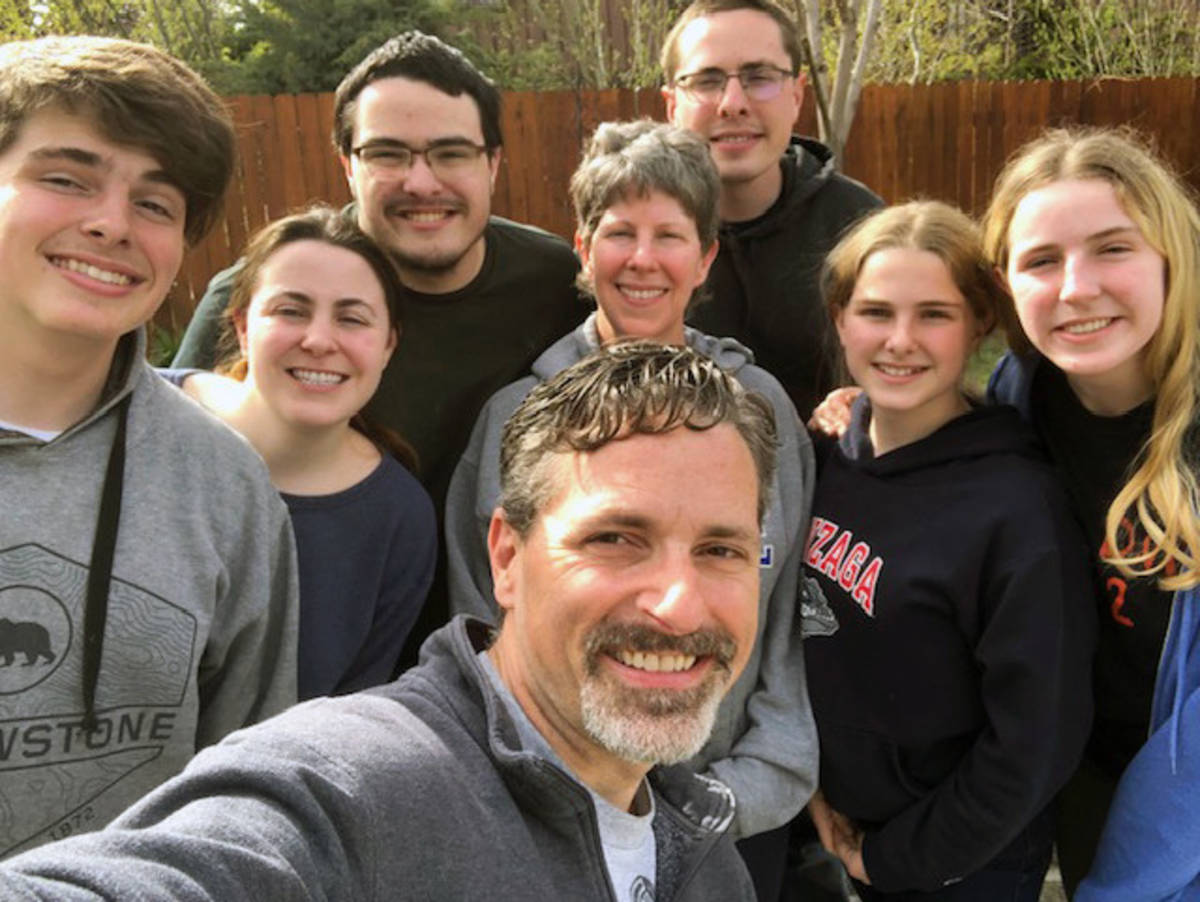