Dreams of an Auditorium Renovation Become a Reality at Perry Tech

When Perry Tech leadership last updated the school’s strategic plan, one noticeable item was included – an auditorium renovation. Built in 1939, the most centrally located structure on campus was well overdue for a facelift. And a facelift is exactly what the auditorium received. As many people know, the Perry Tech auditorium has served both students and the public alike. From the early days where skills were taught to support the aviation industry, to hosting professional wrestling and the likes of “Andre the Giant,” the auditorium has been a stalwart building in the community.

While the auditorium traditionally served as a bastion for hands-on skills, the facility was aging and in need of an overhaul. From uninsulated doors to the lack of air conditioning and substandard lighting, the facility had simply exceeded its intended operational expectancy. Yet somehow, we hear all the time how alumni adored the space. For its downfalls that came with time, the auditorium will forever be remembered by many as the place where they dressed in their cap and gown and received their certificates of program completion while families laid witness to major milestones achieved.

From Washington Avenue, a passerby would never know the changes that took place. The same landmark curved exterior welcomes all who frequent the school’s main entrance. Once inside however, a whole other story is revealed. In what was, an open-air facility with theater style seating now stands a two-story, elevator accessible structure designed to meet the needs of a continuously growing student body. The structure now boasts 11,480 total square feet of functional mixed-use space.

On the first floor, visitors and students alike can easily access The Hangar, an all-new campus store.  Additionally, prospective students will begin their journey to becoming a student in this new section of the facility where Enrollment Services is housed.

The second floor includes several new components such as a Learning Resource Center complete with a library, space for the career services department including a room for employers to conduct interviews, a student success coordinator, space for small group collaboration, the Perry Pantry food resource, and a presentation room. In addition, The Jim Honeyford Student Center, named after the Washington State Senator representing the 15th legislative district due to his long-time support of Perry Tech and higher education, which is a casual student collaboration space.

As with any endeavor of this magnitude, comes a price tag. Coming in just over $6 million dollars, the school received several donations in support of the project. With a very generous grant of $500,000 from the M.J. Murdock Charitable Trust and a $1.5 million dollar grant from the State of Washington to name a few, Perry Tech was able to bring the vision of the future to fruition and see the strategic plan item through to completion.

Students today and in the future will stand to benefit from the newly redesigned space. From diversity and inclusion to safety and CPR training, the renovation will provide a dynamic learning environment capable of serving a wide variety of needs. It is true, the repurposed auditorium may not be what it once was, but it is certainly a much-needed improvement. By creating some of these new spaces, Perry Tech will also stand to benefit by being able to expand programming into the previously used spaces for future students.

We encourage the community and anyone interested in touring the renovated facility to schedule in advance by contacting our information center at 509.453.0374 or info@perrytech.edu. 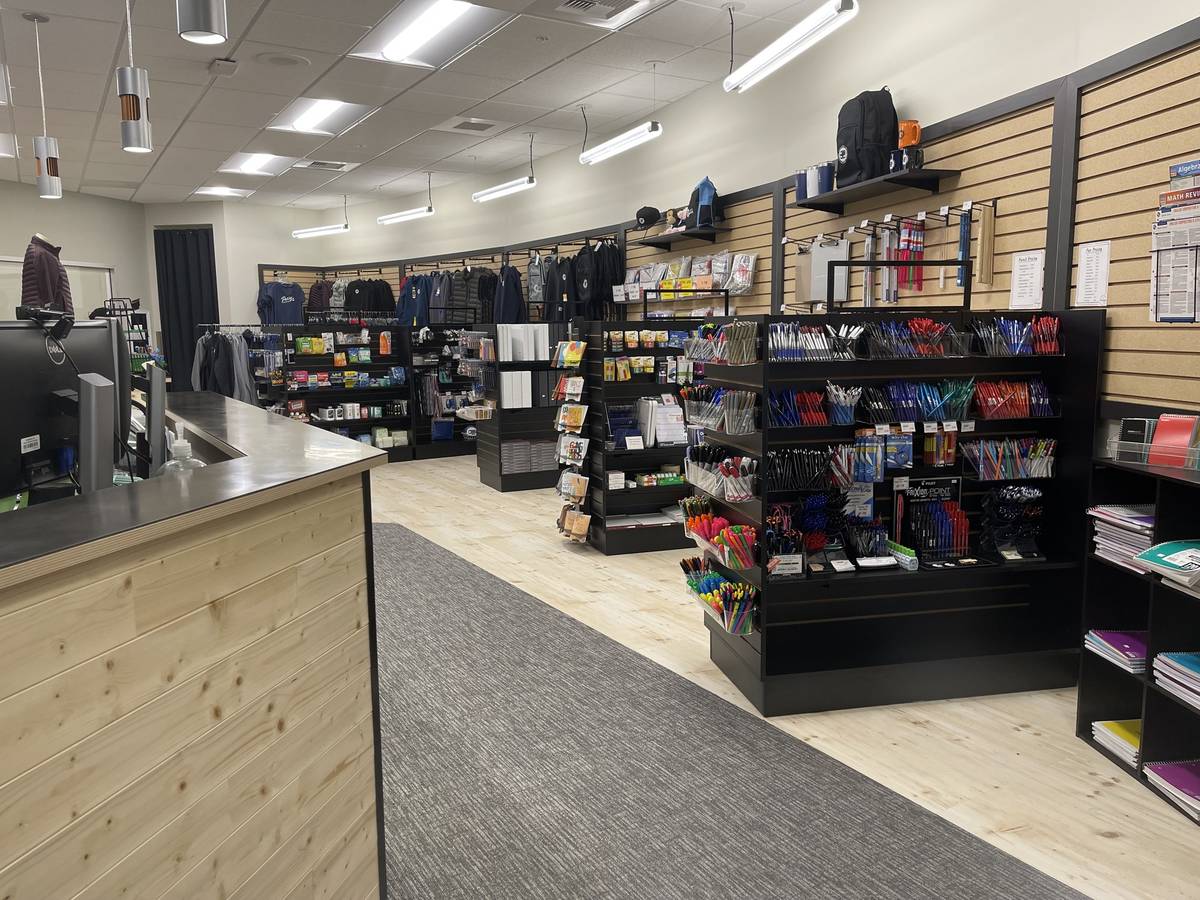 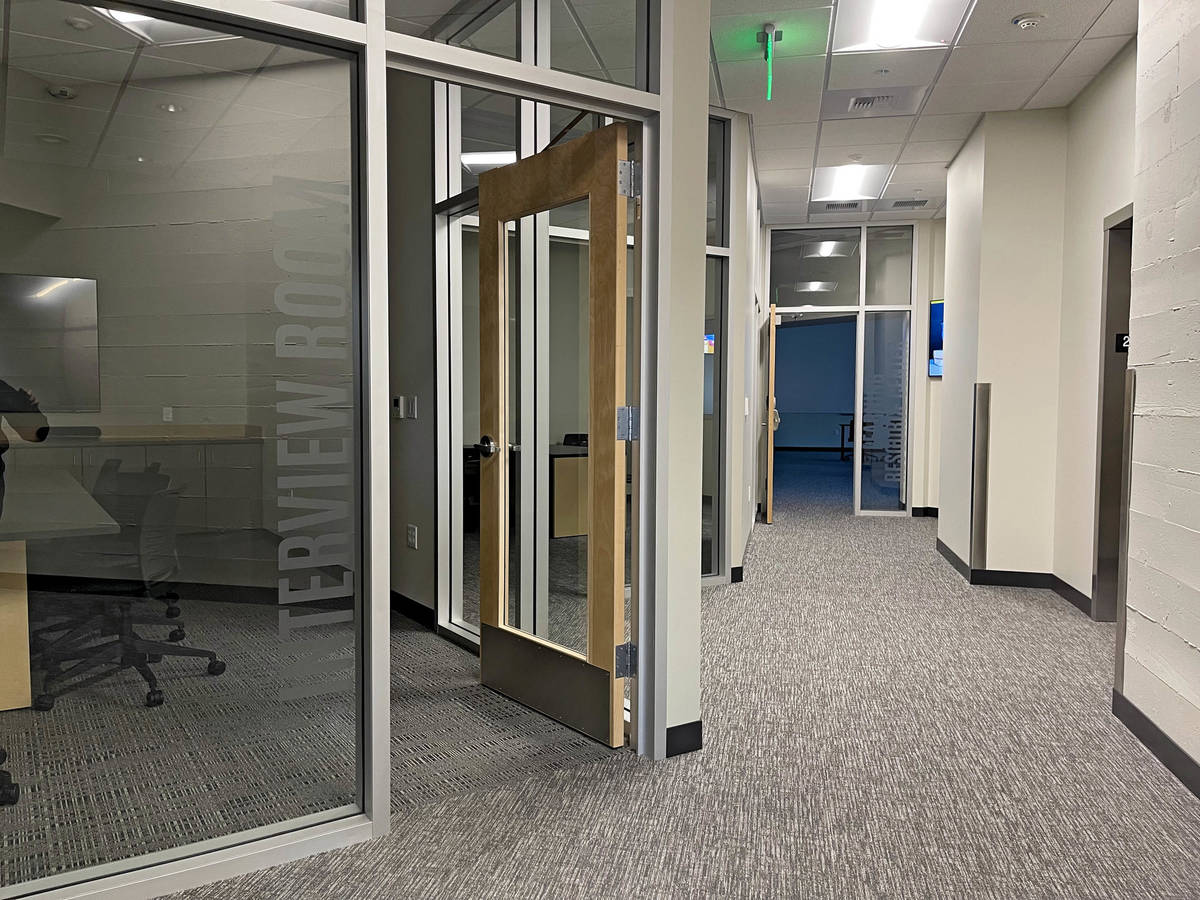 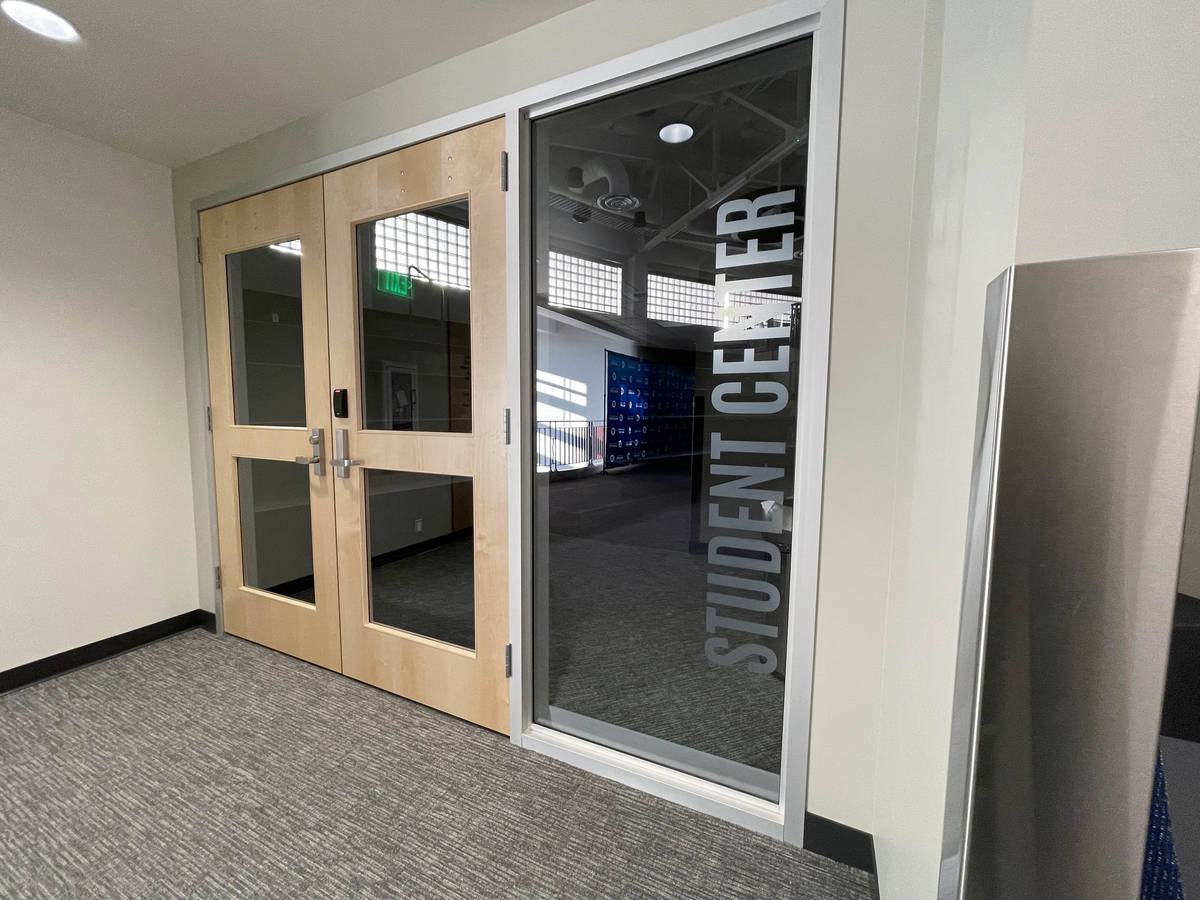